Moderna’s coronavirus vaccine elicits a strong immune response in children aged 6 to 11researchers reported on Wednesday — another signpost in what has become a long and tortuous road to protecting young children against the virus, even as cases again inch upward.

On Monday, Moderna requested authorization from the Food and Drug Administration for the vaccine’s use in this age group. But authorization, if granted, is unlikely to bump up the low immunization rates among young children by much.

The Pfizer-BioNTech vaccine has been available for children aged 5 to 11 since November, but as of Wednesday, just 28.7 percent had received two doses. There is no coronavirus vaccine available at all for children younger than 5, forcing parents to rely on less reliable protective measures.

last month, Modern asked the FDA to authorize its vaccine for use in children 6 months to 6 years old. The agency is already reviewing the company’s data on adolescents, and is expected to decide on use of the Moderna vaccine in children of all ages in June.

In February, Pfizer and BioNTech also sought authorization of their vaccine for use in the youngest children, but withdrew the application after data suggested that two doses did not produce adequate protection against the Omicron variant.

The companies are banking on a third dose to shore up immunity in children, and the FDA is expected to review those data in June, as well.

“We really can’t do it this way in the future — we can’t leave children to the very last,” said Dr. Sallie Permar, an expert in pediatric vaccines at Weill Cornell Medicine in New York.

The process has been particularly confusing and unfair for parents of the youngest children, who still do not have access to a vaccine more than two years into the pandemic, she said.

It has been nearly a year since Moderna requested FDA authorization for use of its vaccine in adolescents 12 to 17 years. While the agency gave the go-ahead to Pfizer-BioNTech’s vaccine for use in that age group in just three weeks, the agency’s review of Moderna’s vaccine had stalled.

The delay in authorization has been longest in the United States. Europe’s drug regulators approved Moderna’s vaccine for adolescents aged 12 to 17 last summer, and has recommended approval for children aged 6 to 11.

Regulatory agencies in Canada and Australia have also authorized the Moderna vaccine for 6- to 11-year-olds.

In the United States, just over one in four of the 28 million children aged 5 to 11 have been immunized against the coronavirus. Parental reluctance seems to stem partly from the fact that the infection is known to be less risky for children.

“The risk of a kid getting severe Covid is much, much, much lower — let’s be honest about that,” said Dr. Ofer Levy, director of the precision vaccines program at Boston Children’s Hospital and an adviser to the FDA

Still, he said he had just treated a child with leukemia who had been hospitalized for Covid. “Some children do get severe Covid, some end up in a hospital,” he said, adding that more than 1,500 children under 18 have died so far in the pandemic.

“I’m not into mandates, but I do think that families should have the option of protecting their youngest,” Dr. Levy said.

In its trial, published in The New England Journal of Medicine, Moderna first tested different doses of its vaccine and chose a dose of 50 micrograms — half the adult dose — for children aged 6 to 11. The researchers then randomly assigned more than 4,000 children to receive two shots 28 days apart.

Three-fourths of the children got the vaccine, and the remainder received placebo shots of saltwater. Roughly half the children were from communities of color. To gauge the vaccine’s power, the researchers measured antibodies produced after immunization. (Pfizer’s vaccine trials relied on this same approach, called immunobridging.)

The children who received the vaccine produced antibody levels that were slightly higher than those seen in young adults, a promising sign. The trials were not large enough to assess the vaccine’s ability to forestry severe disease or death.

But based on small numbers of infections with the Delta variant among the participants, the researchers estimated that the vaccine had an efficacy of 88 percent against infection.

“Immunobridging is basically an educated guess that we take — that the same level of immunity is going to be just as protective in a younger age group as it was in an older age group,” Dr. Permar said. “So it’s nice when you can also follow that up with efficacy.”

The shots seemed to produce only minor side effects — including pain at the injection site, headache and fatigue — and less often than in adults. About half the children also had fevers, for about a day.

That side effect may become an issue in children younger than 5, because high fevers in very young children require invasive tests in order to rule out dangerous bacterial infections, Dr. Permar said.

The trial was not large enough to detect rarer side effects, such as the heart problems that have been observed in other age groups. The Pfizer-BioNTech vaccine appears to cause fewer cases of so-called myocarditis among young children than among adolescents or young adults.

Moderna’s trial measured the vaccine’s power against the Delta variant, and the researchers are still assessing its performance against Omicron. All of the vaccines have proven to be less effective, in all age groups, against the Omicron variant.

Independent scientists have reported that the Moderna vaccine provokes a strong immune response in children aged 7 to 11and in adolescents, against the Omicron variant and other versions of the coronavirus.

But these antibodies appear to wane over time, as they do in adults. “Probably the performance of the vaccine, in terms of vaccine efficacy, won’t be as high in real-world data,” Dr. Levy said.

Dr. Permar said she hoped the pandemic brings a change in how vaccines are evaluated during an emergency.

“We need to think of a different way to approach including children and pregnant women in trials earlier,” she said. “And we need to be doing that now, because the next pandemic is going to be upon us before we want it to be.” 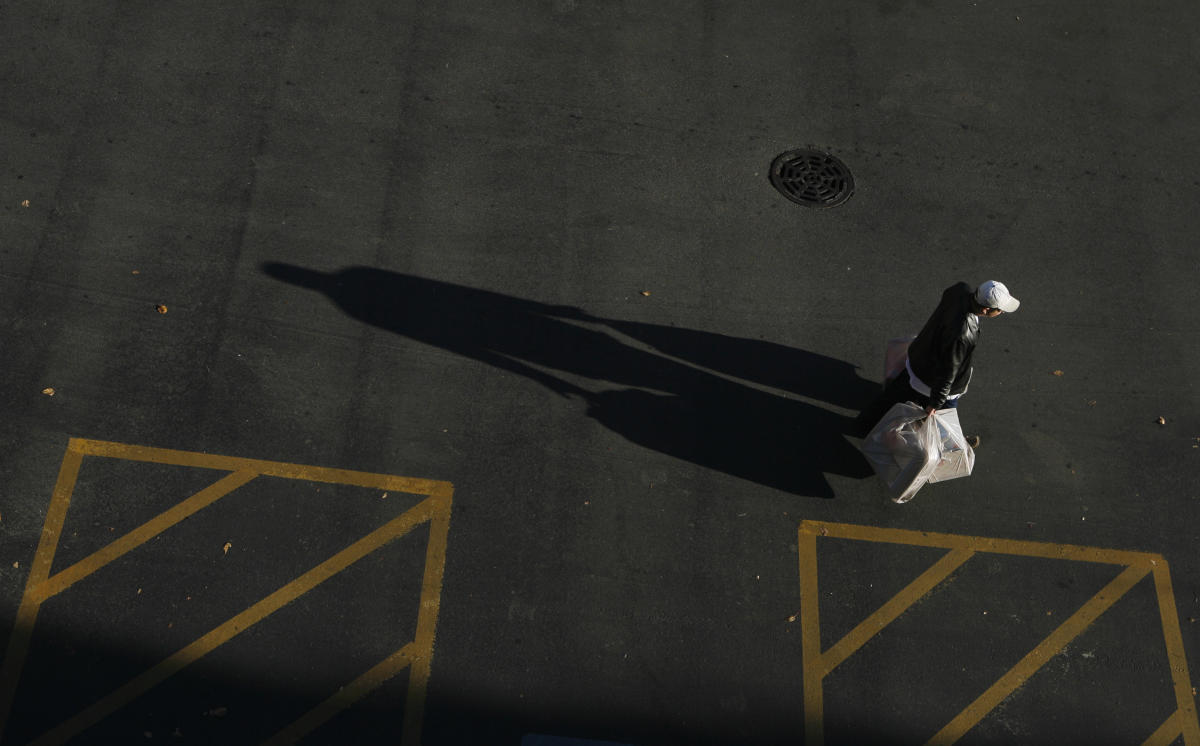 Billionaires turn their backs on Biden: Elon Musk and Jeff Bezos go to Twitter to get political